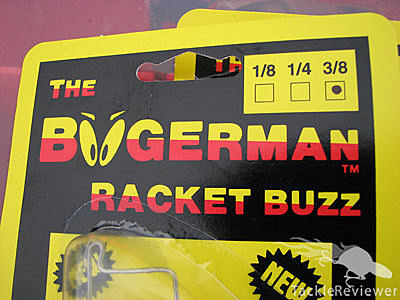 There’s no doubt that one of the most exhilarating ways to fish is topwater fishing. The Boogerman Racket Buzzbait brings a whole new element to the game with its loud clacker style head.

Any fisherman has felt the wrath of mother nature. After all, rainy days can be some of the best fishing weather, as well as some of the worst. Frogg Toggs realized this and captured a niche market with their line of lightweight rain gear.

Omega is a relatively new name to the tackle industry. They have picked up some big name field staff this year such as Elite Series pro Derek Remitz, who has a custom wrapped boat by Omega. The fine attention to detail, and unique offerings make Omega baits a step above the rest. 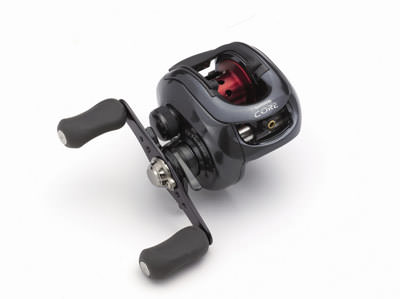 ICAST was held at the Las Vegas Convention Center on July 11–13, 2007. It celebrated its 50th year this year. The show is only open to buyers and media, not the general public. This is the show that brings together all the big names in the fishing business, 3 days a year, and allows them to showcase their new products which will be hitting the shelves at tackle shops within the next few months. Here’s some of the highlights this year… 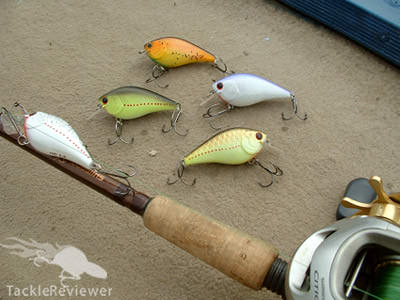 Rick Clunn teamed up with Lucky Craft to put together a bait that targets the shallow crankbait market. With its square lip, this bait tackles shallow terrain such as wood, rocks, brush, or just about anything you want to throw at it. 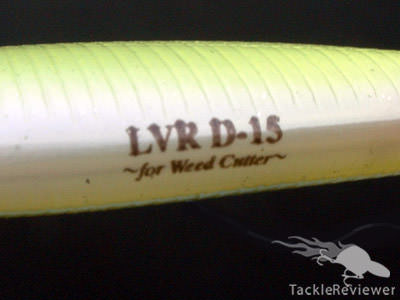 Lucky Craft’s deep diving lipless bait, the LVR D-15 is anything short of small. This bait requires a long rod and will be fished deep. Weighing in at 1oz (28g), this bait gets down fast, and in great for deep vegetation where the bass hide during the hot summer, and cold winter months.

Mr Blitz Toad Toter Hooks provides a different way of breaking the mold for fishing frogs. These hooks feature a keel weight as well as a front nose keeper that secures the frog in place.