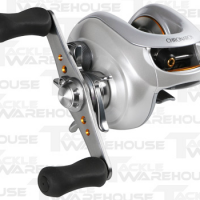 Its here, celebrating its 16th year, the new Chronarch has hit retail store shelves.
Time for some specs. Available in 7:0:1 and 5:0:1 gear ratios and having a MSRP of $299.99 ($30 increase over the B series), we seeing a high level price tag that the Chronarch is used to. Weight for the 100 series Chronarch has dropped an amazing 1.5 ounces, from 9.1oz to the now 7.6oz for both the 100D5 and 100D7.This was due to use of aluminum sideplates and an A7075 aluminum magnumlite spool. The color changed from a polished silver to a light metallic silver. The drag star is the same one as seen on the new Curado D Series. The handle is drilled, just like the 50mg and the Titanium line guide is a nice touch as well. Additional upgrades this year are S-A-RB ball bearings instead of A-RB.﻿ 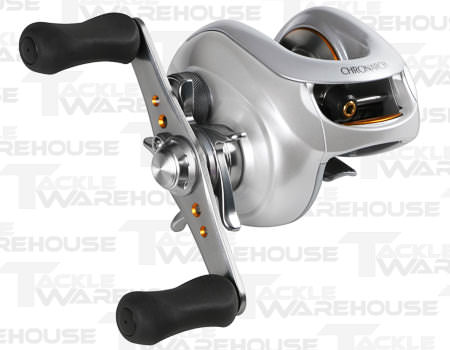 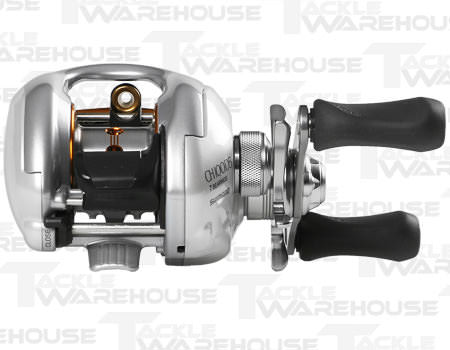 A lot of the features we see on the Chronarch D are a evolution of the Old Chronarch, the 50mg and the new Curado from the looks of it. With a $40 price jump from the previous Chronarch (100BPV), the $300 price point for some may be too big of a jump.

We are your source for bass fishing news, reviews and insight into everything in the world of bass fishing.