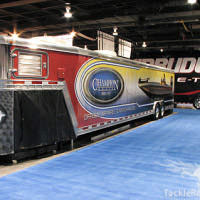 Maybe a X2 is your style when you are zipping across the lake. Triton had it latest X2 Series to try out this year, with its expanded deck, and improvements over the X Series from years past. 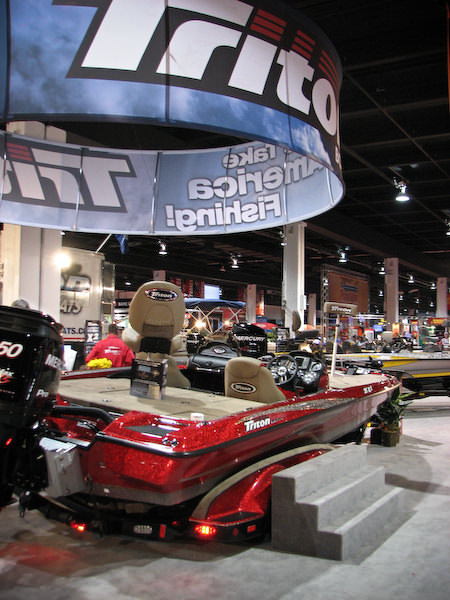 Offering something for any age group, Toyota really shined through with their gigantic booth. They sported a casting area, live 3d test drive, and a workshop area for the kids to create and customize a wooden truck or bass. They definitely won the biggest and most interactive awards this year by a long shot. 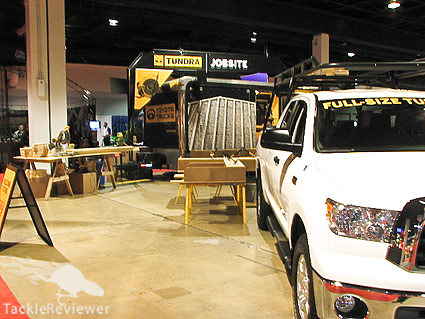 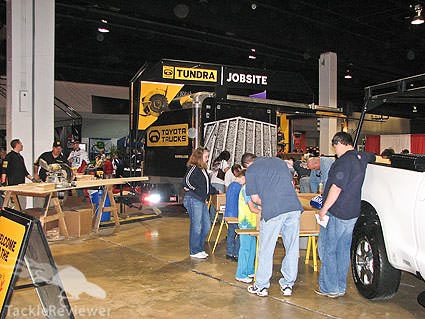 Just part of the Toyota workshop

One of my better decisions on this article was saving the best for last. BassCat brought out its Anniversary models this year with the Cougar FTD sporting 20″ rims that turned heads. Even Marty Stone dropped by to talk for a bit. The imagination of Ron and Rick Pierce sure shined bright this year for BassCat at the Classic. 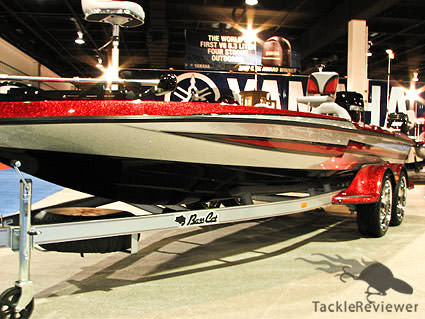 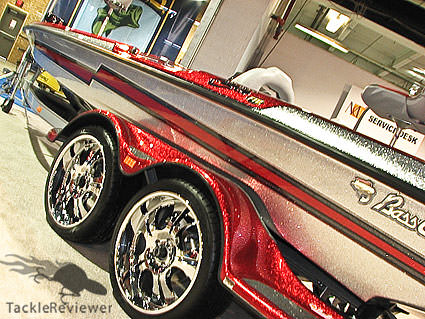 For any angler, the Bassmaster Classic is something that needs to be experienced at least once. Watching it on TV just isn’t enough, and never will be. Seeing fishing celebrities Bill Dance, Hank Parker, Zell Roland, and even the zany Fish Fishburne (Team Grandma!) walking around was just part of the weekend experience. Here’s a few more teaser’s to last us until next year’s Classic, wherever it may be held.

Bill Dance, minus the bloopers. 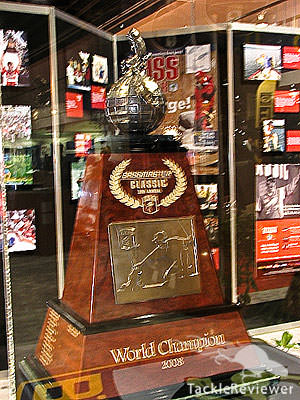